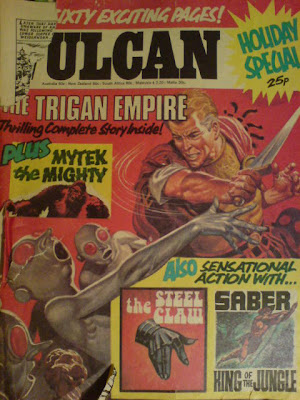 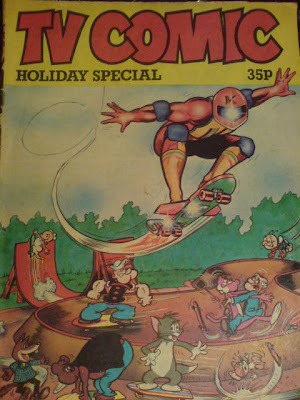 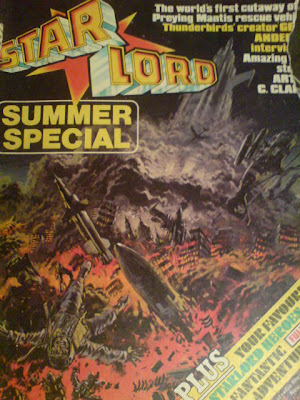 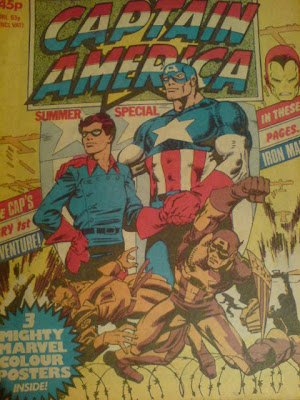 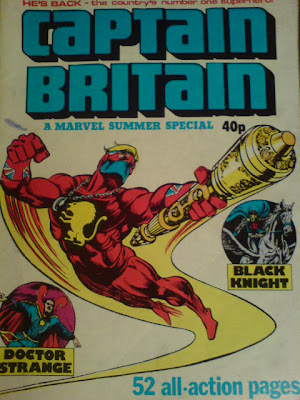 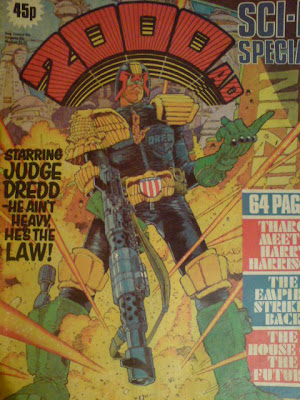 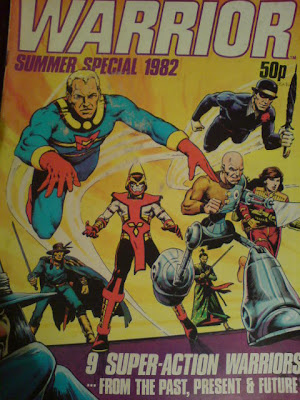 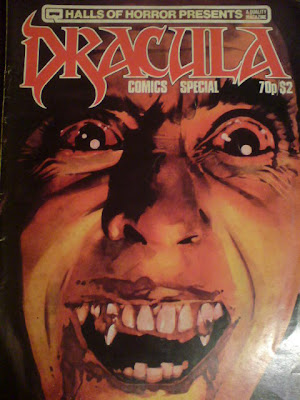 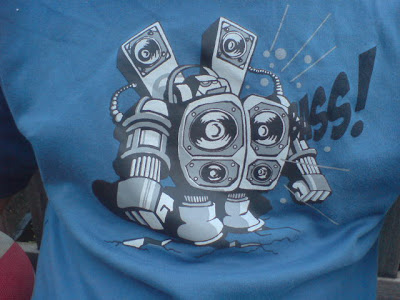 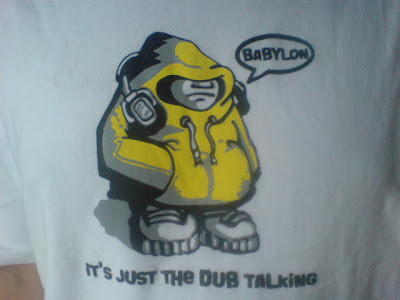 Doppelganger back from Spain, his reaction to the atrocious weather conditions back in Blighty mirroring my own when I returned from Fuengirola last weekend.

Be sure to check Chris' Highrise Clothing emporium - I was lucky enough to blag free Doppel-tees (see above) but if you wanna look as cool as me this summer you best get your credit card out...
Posted by N.E. at 9:40 AM 2 comments: 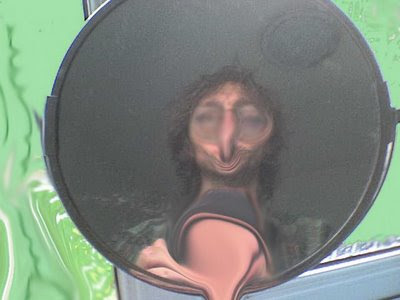 Well I said from Day One that Kek simply had to do a Blogariddim mix and looks like someone finally convinced him in the nick of time, just as the series is nearing it's closing stages. As expected, the "Ontological Hysteria Mix" represents a radical swerve into parallel dimensions and alternate histories, some of which are reassuringly familiar to me, while many more lie outside the boundaries of my limited musical experience, exactly as it should be. Top marks for slipping a Leo Sayer tune into a Blogariddim - if you read Kek regularly then this will come as no surprise, but still an audacious move in a series that prides itself on being sooo fucking hip and underground (John's 'Office Party' being a notable exception, of course!). I bet you won't find a more entertaining hour's worth of musical mayhem on the 'net this week, possibly even this month, so read the blog and grab the 'cast forthwith...
Posted by N.E. at 11:14 PM 3 comments: