SOUNDS FROM BETWEEN THE WARS

Excellent to see some much needed publicity for James Kirby aka The Caretaker aka The Stranger aka The Artist Formally Known As V/Vm aka The Artist Soon To Be Known As Leyland Kirby. First there was Kek's crucial interview piece in Fact, along with accompanying podcast, quickly followed by a splendid feature by Mark 'K-Punk' Fisher in this month's Wire magazine. From arch prankster to serious, 'thoughtful' artiste, Kirby appears to have pulled-off one of the great self-reinventions of our time. I was first seduced by the V/Vm brand when I came across those spectacularly vulgar 'Help Aphex Twin' 3" CDs many moons ago, though I can't bare to listen to them now. Rather, it is Kirby's ongoing 'ambient' explorations of time, space and place that captivate me now. Previews of forthcoming Leyland Kirby material inspired me to fork-out some hard cash and pre-order the double-vinyl (and you can too, via Kirby's new website). More thoughts on that as-and-when it arrives, but for now... 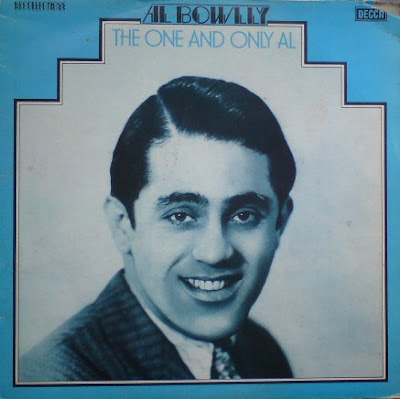 I sometimes wondered why I found the overt references to 1930's ballroom music in The Caretaker's work so personally powerful and evocative. Initially a spin-off idea from Kubrick's movie The Shining, by the time of last year's stunning "Persistent Repetition Of Phrases" the concept had taken on a whole other life of it's own. It was only when I read the references to Al Bowlly and Dennis Potter's TV drama Pennies From Heaven in the recent interviews, that the penny dropped. 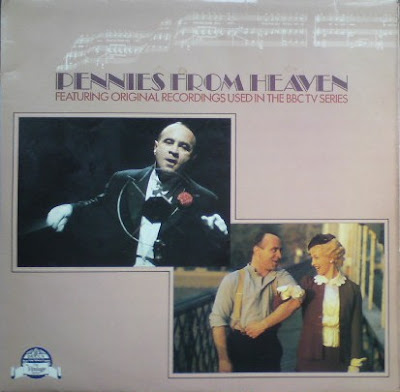 The reason why the music of Bowlly and his ilk resonates dimly in my skull is all because of my Grandmother. She was a strong presence throughout my childhood (I often stayed at her house and she lived with us in the family home for some time) and I must've been exposed to this music early on by her. A quick search through Gran's record collection yesterday confirmed my suspicions - there they were: the Bowlly records and the soundtrack to the TV series. She had a big pile of old 78s too, but I didn't get around to checking them, nor her massive collection of sheet music. But I spent an enjoyable Sunday afternoon in Grans' company, playing the records and discussing them with her. This was the 'dance music' of her youth and she could still recognise each song just from the opening notes, still knew all the words, and had memories associated with them all. Even without The Caretaker's audio treatments, this music still has a naturally transportative quality - the particular grain of the recordings seem to impregnate the present with a misty aura of the past - in Gran's case, the pre-war glow of her teens, for me a nebulous yet comforting sensation associated with time spent in her company as a child back in the 1970s. 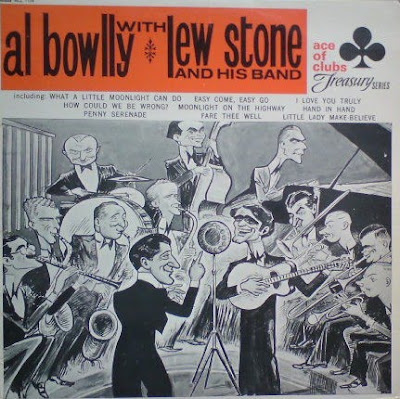 It was a interesting experience and it makes me wonder why I've never spent time listening to music with my Grandmother in adulthood. Always too busy, I suppose. But it felt good to experience this cross-generational exchange and it also got us talking about my Gran's own musical 'career'. Yes, she had a good pair of lungs on her, by all accounts, and built quite a strong reputation on the live circuit. She can still hold a note even now, well into her eighties, but unfortunately no known recordings exist of her in her prime. Apparently many people tried to push her to further her career by appearing on talent shows like 'Opportunity Knocks' in the '60s, but she has an aversion to fame and it's trappings which comes as a breath of fresh air in this age where the pursuit of fame is an end to itself. This Briton Had Talent, she just chose to keep it low-profile. Good for you, Gran... 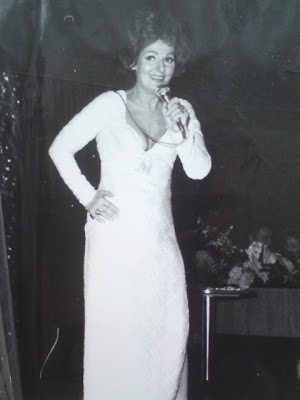