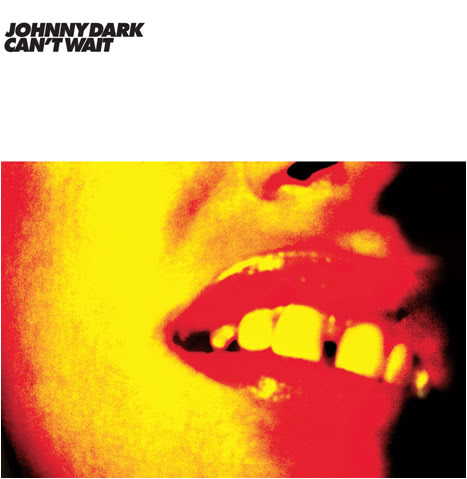 Synchronisity strikes. Or have I just been embroiled/manipulated/coerced by shadowy puppet-masters? I recently received a copy of Woebot's rather spiffing "Noir Desire" mixtape, which has been reminding/educating me on the pre-history of dubstep and grime, back when it was all about the gravity-defying jitterfunk of Two-Step, awash with digitally sculpted diva-edits (that 'feminine pressure' that many of my blogging comrades still hold dear) creating an odd juxtaposition of radio-friendly upward mobility with scientific sonics. Roll back the clock, rewind through Burial, DMZ and El-B, shedding the 'weight' of masculinity, dub and d'n'b influence and you end up back here. And I've been thoroughly enjoying it. A change is as good as a rest, as they say.

Then, only a few days later, I receive a promo of the forthcoming EP from Johnny Dark, which seeks to rediscover the essence of that era, with its hyperactive beats, hiccuping splatters of ecstatic femininity, and basslines that shudder, ripple and writhe at deliciously fresh angles. Johnny was a founding member of the Junior Boys, and his old colleage Jeremy Greenspan makes an appearance on the final track, an aerodynamic refix of the Junior Boys classic "Hard Come Down", giving a nod to his roots, even if it does mess-up the concept a little. Interestingly, Woebot gave this EP a very favourable review, and another blogging colleage of mine, K-Punk, wrote the press release. I'm not suggesting that they were conspiring to get me 'on board' with this one, but it does seem a bit of a strange coincidence that Matt's mix should arrive in time to get me in the right frame of mind before hearing it.

Whatever, I'm really surprised at how much I'm enjoying Johnny's music this week. Its really great. Seriously. The EP is released on 3rd July on the KIN label. Look out for it...
Posted by N.E. at 12:28 AM