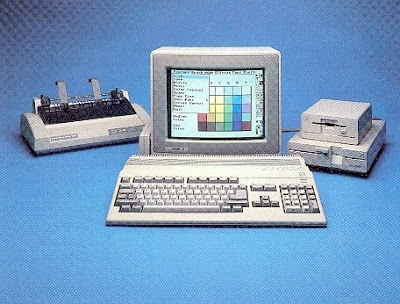 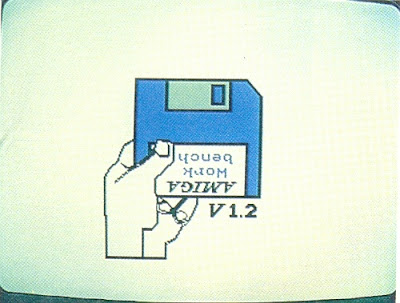 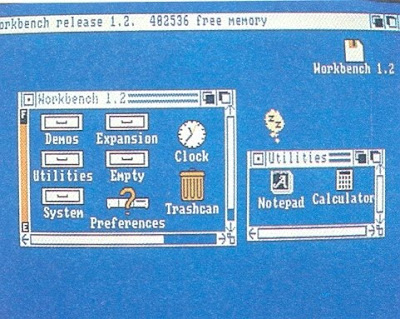 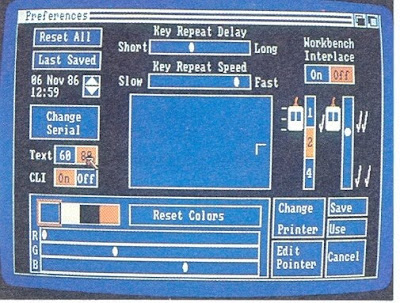 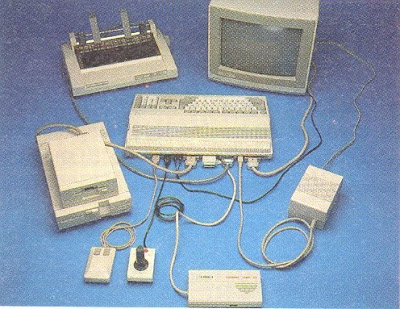 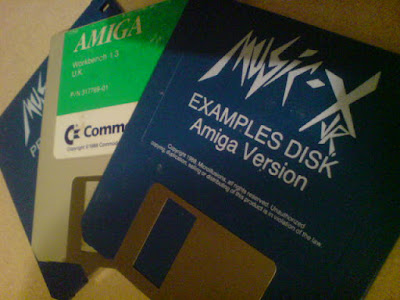 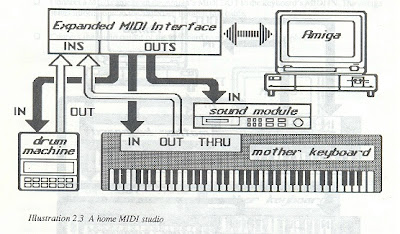 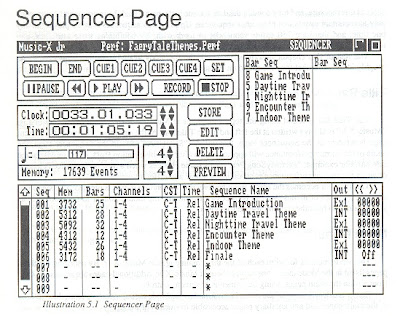 You fucking kids today don't know you're born. Back in the day, when men were men and computers were clunky, funky steam-powered boxes, we made 8-bit beats with just 512k bytes of RAM. I bought my Amiga 500 sometime in 1992, and it felt like I'd been given the keys to the studio - the possibilities seemed limitless. The Atari ST might've had the built-in MIDI ports and Cubase platform, but the Amiga could be used as an all-in-one sampler/sequencer which, combined with a Fostex four-track recorder and a little Zoom multi-FX box, was all I needed to get on the path to 'serious' music production on a tight budget. The midi interface, analogue synths and sound modules came later, but right through the '90s, the Amiga (shortly upgraded to an A1200 with - gasp! - 2meg of RAM) was always the nerve centre, sending instructions along the midi-chain.